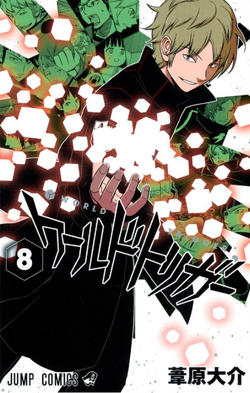 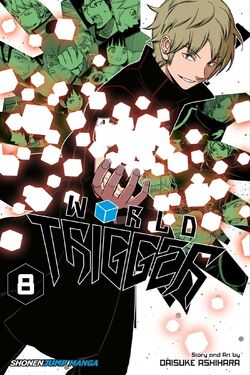 As the Neighbor invasion continues, Osamu’s brave defense of Chika lands him in combat against the Neighbor commander! Border’s weakest agent will have to do better than his best to win against a Trigger that seems to generate life itself.

English cover
Add a photo to this gallery

Retrieved from "https://worldtrigger.fandom.com/wiki/Large-Scale_Invasion_3_(volume)?oldid=65988"
Community content is available under CC-BY-SA unless otherwise noted.